THE PERUVIAN STATE LEADS THE REVOLUTIONARY COMMUNISTS TO DEATH

LET’S DEFEND HIS RIGHT TO FREEDOM AND TO LIFE!

Within July, the imprisoned leader of the Communist Party of Peru, Abimael Guzman (Gonzalo) at an advanced age, and after 29 years in solidarity confinement, suffered a heart attack. 29 years have passed since the time when the Peruvian reactionaries under the commands of Americans and the contribution of CIA, directed the cinematic arrest and imprisonment of Gonzalo and other members of the leadership of the CP Peru. After nearly three decades, the US imperialism and the reactionary state of Peru, have not managed to get rid of the revolutionary communist movement.

Abimael Guzman, from the moment of his arrest, was imprisoned for life and in solidarity confinement from the military courts with a brief trial. He was caged like an animal in order to give an exemplary tone from his arrest to the revolutionary movement in Peru, but also all over the world. However, Gonzalo has been mocking the reactionary forces of Peru and imperialism ever since, when from his cell he was singing the international with a raised fist.

The “Shining Path”, the people’s revolutionary movement in Peru, under the leadership of Gonzalo, managed in very unfavorable conditions for the revolutionary movement worldwide, to be a reference and a signal of resistance against the onslaught imperialism, the defeat of the revolutionary-communist movement. In a period that was marked from the retreat for the international communist movement, it showed in practice that the rebellion is just, feasible and even under the most unfavorable conditions, popular masses can be found at the forefront of class struggle with their guns in their hands. For his contribution, both in the struggle of popular masses in Peru, as well as for its international character, he was so severely persecuted, arrested and imprisoned so exemplary from the reactionary authorities of dictator Fujimori.

From then until today, after his detention conditions were hardened, is being held in solidarity confinement in a security prison, showing that imperialism and the reaction in Peru is not satisfied just with the arrest of the movement’s leadership that conducted for years a successful popular war in the Peruvian countryside, inciting thousands of popular masses. They want its physical extermination, even in this advanced age, while he hasn’t seen the sun for 29 years.

The progressive, left, communist forces all over the world must continue to fight for Gonzalo’s freedom and for his right to live. Especially at this turning point of his health, there must be a voice of resistance, in order to block the continuation of his incarceration and his death in prison by the reactionaries in Peru.

THE PEOPLE WIN WITH GUNS IN THEIR HAND

SOLIDARITY WITH THE IMPRISONED COMMUNISTS-FREEDOM FOR ABIMAEL GUZMAN

The International Bureau of CPG(m-l) 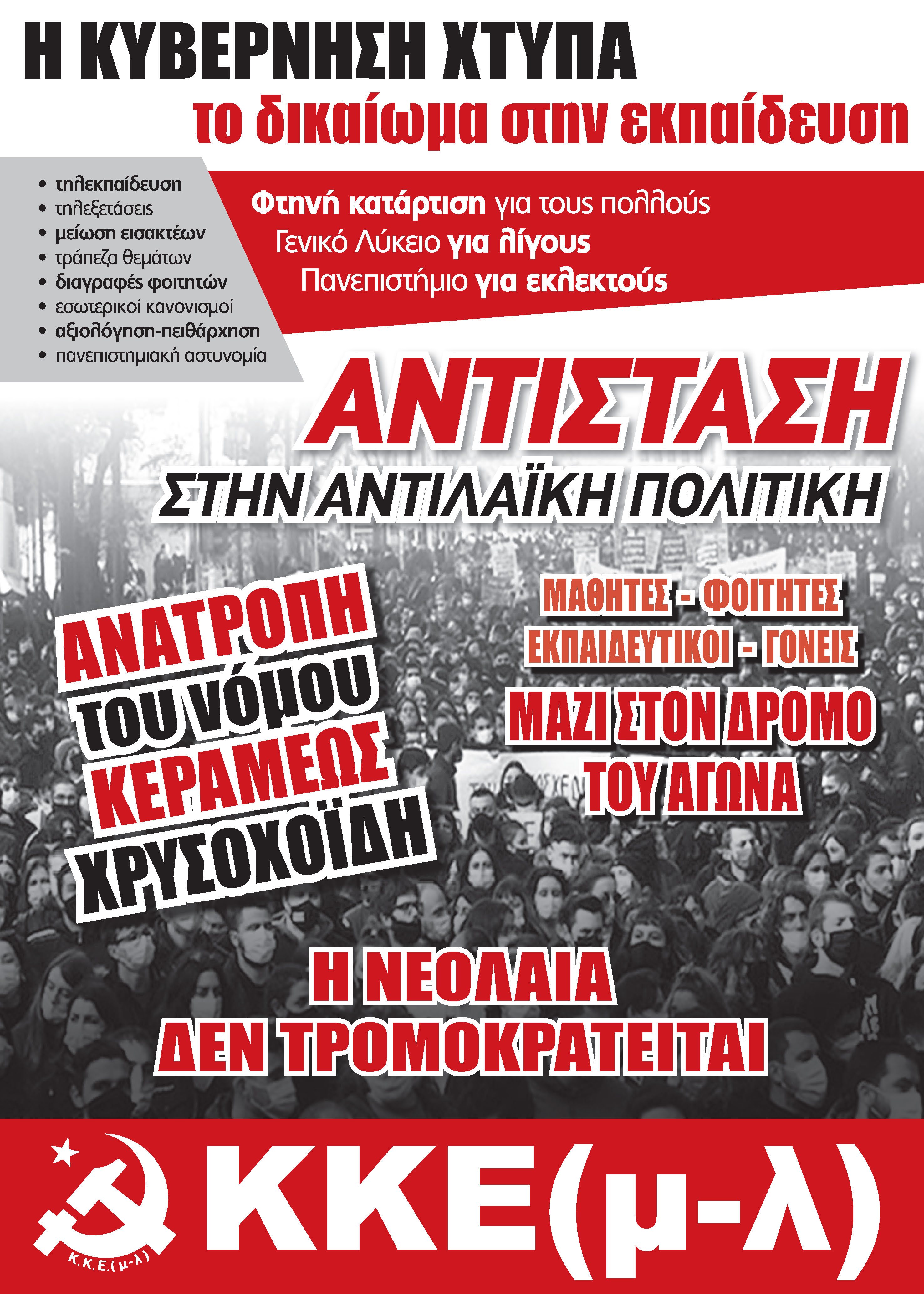